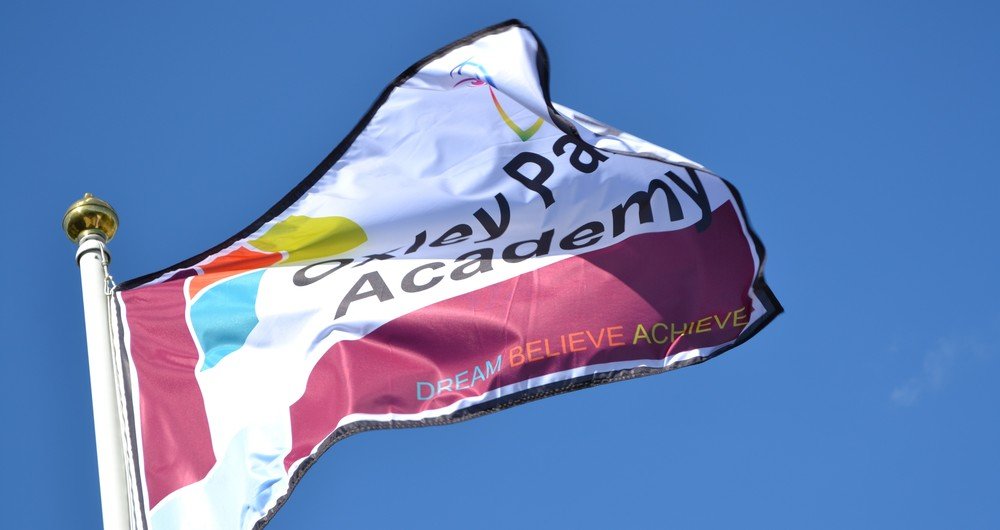 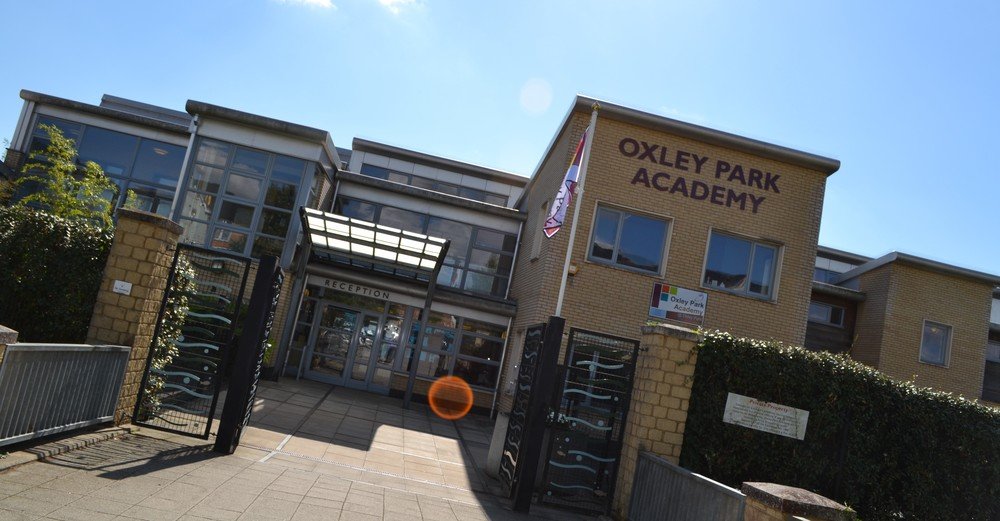 Two Sites, One Heart, One Mission, One School

The aims of RE: believing, belonging, behaving – and the links between them

A different, more integrated approach is used in teaching Religious Education at Oxley Park (based on the agreed syllabus for teaching RE in Milton Keynes) making stronger links between:

RE is taught so that pupils not only have a secure grasp of these three areas and the links between them, but also to ensure that pupils have opportunity to make their own responses and reflections to the learning that comes from a study of each of these key strands of religious practice.

The key questions are organised for each key stage and each faith tradition using these three strands of practice.

By the end of each chapter of work, it is intended that pupils will have made substantial progress in: